← more from
Karaoke Kalk
Get fresh music recommendations delivered to your inbox every Friday. 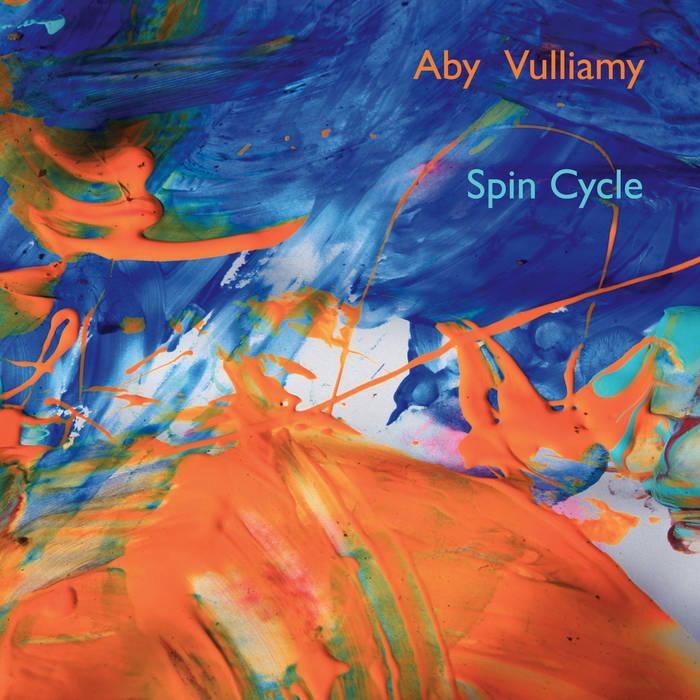 “I find it tedious that, in music, we usually only see one type of love represented,” says Yorkshire composer, musician and music therapist Aby Vulliamy. “I’m not interested in writing about that.”

“For years, I thought of myself as a purely social musician who couldn’t self-generate - that my strength was in taking what someone else had put out there, and adding to it,” explains Vulliamy. “That’s the role of the viola: you don’t notice that we’re there until we screw up.”

“It’s only since having had my daughters that I’ve been able to put words to music. Motherhood turned my life upside down and suddenly, sitting there in the dark, the words just flowed.”

The result is both intimate and visceral, full of snatched moments and vivid imagery. Opening track “Spin Cycle” effectively captures domestic drudgery in four lines, performed in the round. “Rock Me Tender” is an evocative portrayal of the lonely, quiet, sleep-deprived terror of a breastfeeding mother. The frantic, furious “Good Enough” delivers a jarring, atonal riposte to society’s judgment of women, mothers or not, once they reach childbearing age while “This Precious Time” acts as the album’s heart as Vulliamy’s layered vocals, backed by rich, mournful trombone and double bass, at once lament and celebrate the inevitable growth of her children from infants to little women.

Aby Vulliamy is a multi-instrumentalist (she sings and plays viola, piano, accordion, musical saw, flute, etc.) whose first serious forays into recording and performing in 2005/6 were with Scatter (with Alex Neilson of Trembling Bells and Chris Hladowski of The Family Elan), The One Ensemble (Daniel Padden) and Nalle (Hanna Tuulikki). Since then Aby has shared the stage and/or studio with a brilliant array of musicians from a wide range of genres (including Maggie Nichols and Karen Mantler from the jazz/improvisation world, Krautrocker Hans-Joachim Irmler of Faust, indie-rockers Yo La Tengo, folk musicians such as Ali Roberts, Bridget St John and Mike Heron from the Incredible String Band, pop stars such as Stevie Jackson (Belle and Sebastian) and Norman Blake (Teenage Fanclub) and with a range of ensembles including the BBC Scottish Symphony Orchestra. Aby’s ongoing collaborations include the ones with Stevie Jones (Sound of Yell, since 2012) with Bill Wells (The National Jazz Trio of Scotland, since 2007 with releases on Karaoke Kalk since 2012), with the 14-piece Swiss band Orchestre Tout Puissant Marcel Duchamp (since 2016) with Seth Bennett (En Bas, since 2014) and with Matt Bourne (Isotach, since 2017).

Vulliamy credits long-time collaborator Stevie Jones (Sound of Yell) with “making the album happen” - by encouraging her to properly document material she had only ever considered performing live, but also in the more practical sense of engineering, producing and mixing the tracks over a period of four years at Glasgow’s Chem19 and Kinning Park Complex studios. Work and child-rearing made recording time scattered and precious, making Vulliamy keen to acknowledge the roles played by her musician partner George Murray, whose trombone contributions appear on the album, and Jones’ partner Jill Wilson in giving the album space to come together. Bill Wells (melodica), Fritz Welsh (percussion) and Christina Rhys (harp) also appear.

Bandcamp Daily  your guide to the world of Bandcamp

Lance Skiiiwalker joins the show to discuss his most recent releases